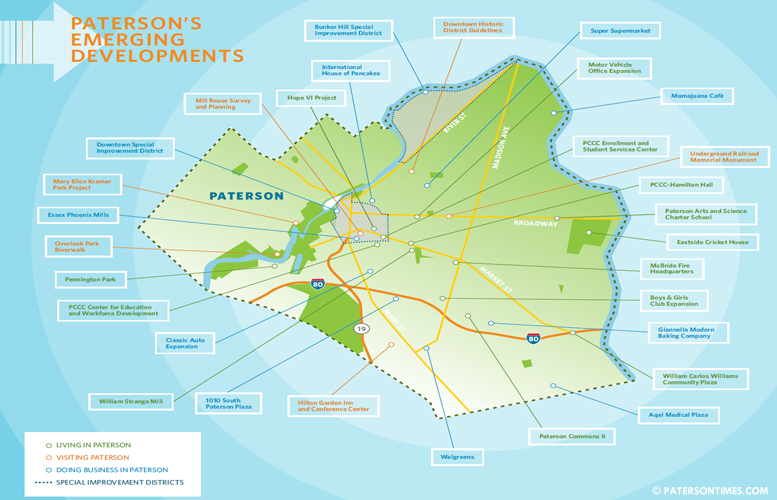 City residents weigh in on the performance of Jeffery Jones, the city’s mayor, through a survey on job creation, on attracting businesses, on promises made, and whether residents are willing to try the mayor for a second term.

“Jobs were created,” said Jones of the city’s private sector. When the mayor took office, the city’s unemployment rate stood at 17.5-percent, as his term ends that number stands at 14.9-percent.

The mayor said his ability to hire was stymied by the New Jersey Department of Community Affairs. “We were limited in our ability because the State of New Jersey, and I mean the DCA, prohibited us from hiring,” said Jones.

45-percent of city residents, through a survey, said Jones performed poorly in creating jobs in the city. 19-percent said he did decent or better, while 36-percent said they were not sure of the mayor’s record.

“I didn’t make any promises,” said the mayor. “I said we didn’t know what we’d get into, but we’re going to work hard.”

Only 25-percent of voting resident said the mayor kept his promises, while four percent were unsure whether he kept them or otherwise.

“People who do not know, I think that’s probably the more accurate,” said Jones, who said his administration did attract new business to the city. “We just created a map.” said Jones. “It’s a map that talks about re-development, that’s new jobs, that’s new businesses.”

The map, which the mayor has been distributing to residents, shows various projects that are in the works as well as those that have been completed under his administration.

When asked whether Patersonians would be willing to re-elect the mayor for a second term, a large number of residents said the chances of that happening is very slim. 55-percent of voting residents emphatically said they would not vote for the incumbent; 30-percent said they were very unlikely to give the mayor a second chance. Only 11-percent indicated they would vote for him, while four percent were uncertain.

The mayor said the great deal of negativity surrounding his administration came about through the media’s portrayal of the city being “less than able.” Jones stated that one thing his administration did not do successfully was promote his accomplishments. He said, “One of things we didn’t do, was advertise everything we did.”

The survey collated the opinions of 248 registered city voters from January 15th to February 15th, 2014.