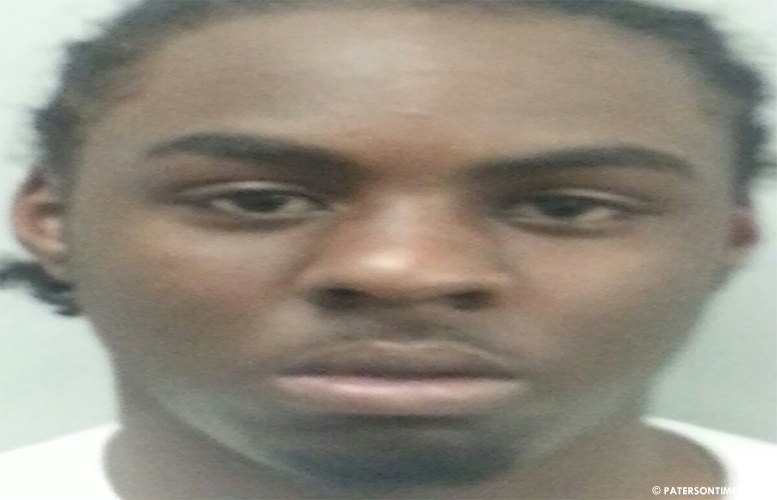 A suspected wanted for attempted murder by the city’s police was arrested by detectives on Wednesday, announced the Passaic County Sheriff’s Office.

Namier Francis, 19-year-old, city resident, a man wanted by the city’s police for wounding a victim in the 4th Ward last month, was arrested by detectives. “Francis was wanted for attempted murder in connection with a shooting March 26, 2014 shooting in the area of 12th Avenue and East 22nd Street in the City of Paterson,” said the sheriff’s office.

Detectives, who knew Francis frequented the Governor and Carroll streets area, caught the suspect while he was outside hanging out with few other men. “When the detectives exited their vehicle, Francis took off running,” said the sheriff’s office. “After a foot pursuit through several back yards and multiple city blocks, detectives were able to apprehend Namier Francis trying to scale a fence.”

Francis had previous charges of attempted murder and weapons possession. After the chase he was also charged with “resisting arrest by flight,” according to the sheriff’s office. Francis was handed over to the city’s police department.

“Because of their actions, a dangerous criminal is off our streets,” said Richard Berdnik, the county sheriff. “I commend the action of the Detectives involved in facilitating this arrest.”