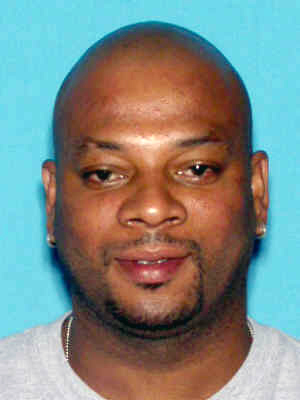 The assistant basketball coach of John F. Kennedy High School who was arrested on a drug charge last year was indicted earlier today, according to the New Jersey Attorney General’s Office.

Smith a full-time instructional aide and freshman basketball coach at John F. Kennedy High School was found to be dealing large quantities of illegal drugs following an investigation by authorities.

Officers caught up with Smith in the parking lot of Home Depot on McLean Boulevard in August 2013. As a detective was attempting to cuff Smith he assaulted the officer, according to the office.

“The allegations in this indictment reveal Smith as a violent man who was dealing drugs on a large scale – in other words, absolutely the last person you would want teaching and coaching students at a high school,” said John Hoffman, acting attorney general.

The aggravated assault is a $15,000 fine and three to five years in prison.

“The first and second-degree narcotics and assault charges in this indictment mean that Smith faces serious prison time,” said Elie Honig, director of the Division of Criminal Justice. “Our detectives have secured strong evidence against Smith, and we will prosecute the case vigorously to take him off the street and protect the public.”

During the summer arrest, Smith rammed his sports utility vehicle into a detective’s car as he was speeding out of the plaza parking lot onto 5th Avenue. Smith then abandoned the vehicle and ran through the street and detectives followed.

When detectives were preparing to place handcuffs on him, Smith assaulted two law enforcement officers before they could subdue and arrest him.

Smith, who has been working in the city’s school district since 1999, is free on bail and is set to appear in the Passaic County Superior Court at a later date for arraignment.

Following his arrest last year, the city’s school district suspended Smith from his job without pay. “He has been suspended without pay since Sept. 9, 2013,” said Terry Corallo, district’s spokesperson, on Thursday. “Additional action will now take place.”

“We exposed his dangerous double life through our investigation,” said Hoffman.