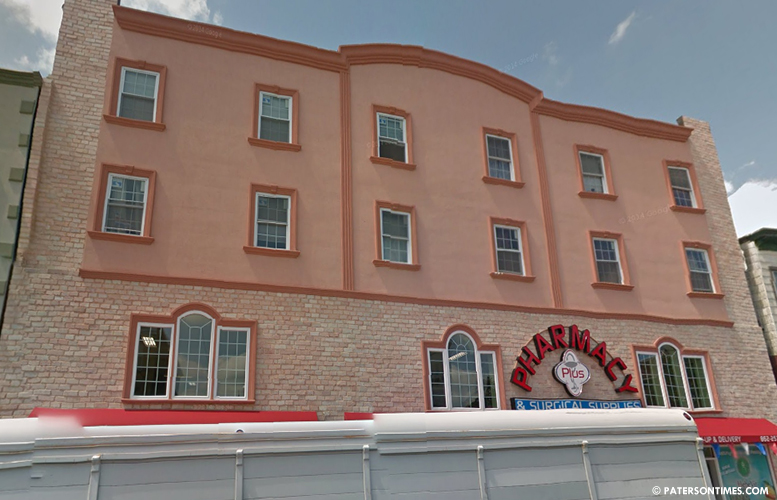 A five year tax abatement has been issued to a Clifton based company which owns a building on Main Street.

Future Main Realty, a real estate company out of Clifton, received a five year tax abatement from the city worth $93,000 over the next five years at the current tax rate.

The company made improvements to its property located at 900-904 Main Street, where now stands a three storey structure with retail space on the first floor and eight apartments in the second and third floors, according to the company’s application.

Improvements to the building qualified the company for the tax abatement granted under the Economic Opportunity Act of 2013. In order to spur economic growth the city joined the state program last year offering generous tax incentives to developers.

Certain developers, “Garden State Growth Zone Development Entities,” can obtain up to ten-years of tax abatement from the city on property improvements. Companies without any designation are able to procure five-years without taxes on improvements.

The company which invested $679,000 in the building will be on regular taxation after the five year ends, according to city officials.

The city council on Tuesday evening was set to approve the abatement only to realize the council does not have to approve such things. “A resolution can be prepared, but it is frankly redundant,” explained said Domenick Stampone, city’s law department director. Stampone said the city’s tax assessor can grant the exemption without action from the council.

Kenneth Morris, councilman at-large, said the purpose of having the application before the council was to ensure council members were informed of the exemptions being granted by the tax assessor.

“The council has in the past been criticized for not knowing that these things were happening,” said Morris. “This was just so the council could acknowledge that we were aware that this is moving forward.”

Council members should be aware of anything that impacts the taxpayers, said Morris.