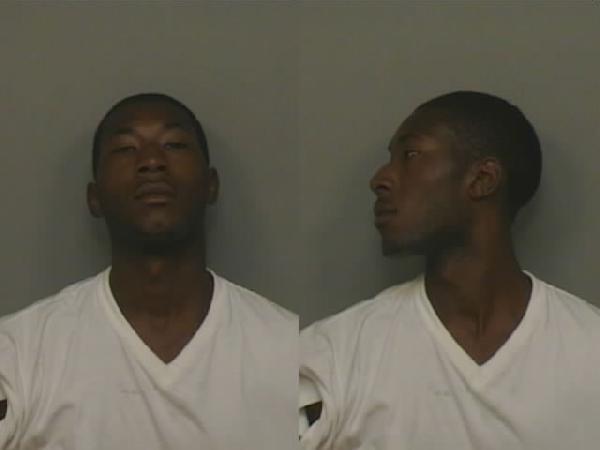 A city man who police allege is the shooter in a drive-by shooting that left six people injured last month was apprehended Monday morning, according to the Paterson Police Department.

Lowery was inside a vehicle that passed slowly on Godwin Avenue near Rosa Parks Boulevard releasing a flurry of bullets at a crowd standing outside. Four men and two women were wounded in the incident.

All six victims have been released from hospital and are recovering.

Lowery has been charged with six counts of attempted murder and weapons offenses. The 21-year-old is being held in police cellblock pending a court appearance on Wednesday. Bail has been set at $3 million cash, police said.