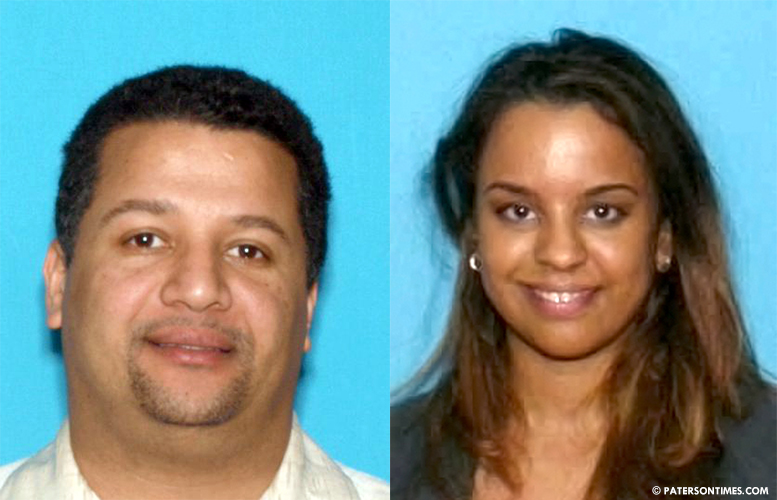 After waiting almost four years for a trial on election fraud and witness tampering charges, lawyers of the state and former councilman Rigo Rodriguez and his wife Lissette Rodriguez are scheduled for a status conference on September 19th, 2014 to decide on a trial date.

Rodriguez’s case has been delayed several times from the state taking three years to build a case to a judge retiring on the former councilman.

During the hold up, most of the 14 people, who were arrested in December 2010, have cooperated with the state.

Some like Juan Jimenez, campaign treasurer for Rodriguez’s problematic 2010 council at-large run, got off with a slap on the wrist. Jimenez was given 15 hours of community service. Lucia Guzman, who was involved in the former councilman’s campaign, mother of school board member Wendy Guzman, also got off with community service in February.

The rest of those charged in 2010 have entered into pre-trial intervention (PTI) to avoid serious punishment. Only one remains at large, Wilson Torres, who fled to Dominican Republic after being charged.

In May, Rodriguez was involved in the city’s mayoral election. Due bad luck, the former councilman’s court date was set just days before the election. Rodriguez, who changed lawyers in the interim, postponed the arraignment to prevent bad press and to allow his lawyer to become familiar with the case.

Rodriguez attributes the delay and the charges against him to his political foes. The former councilman says there’s a conspiracy against him, but he vows it will fail once he gets his day in court.

Later that month, due to the former councilman’s gamble for the mayoral seat, he lost the council seat and could not muster enough votes to clench the city’s executive office. The former councilman blames his abortive mayoral run on the negative attention he has received as a result of the allegations.

In July, there was another setback for Rodriguez’s day in court. Superior Court judge Donald Volkert reached retirement. Volkert’s retirement meant he could not preside over the trial. Judge Ernest Caposela succeeded Volkert.

Now, with a new assignment judge in place, the former councilman and his lawyer can finally set a trial date in two weeks. Rodriguez and his wife, both of whom are being charged with coaching witnesses during the initial investigation, tampering with public records, and forgery have maintained they are innocent and the court will clear their names.

The September 19th, 2014 conference will allow both the attorney general’s office and the former councilman’s lawyer to schedule a trial date.

Rodriguez did not respond to a message seeking his comment for this story on Tuesday.