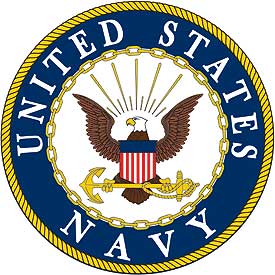 A city resident has completed his basic military training at the United States Navy command in Great Lakes, Illinois.

The exercise is designed “to galvanize the basic warrior attributes of sacrifice, dedication, teamwork and endurance in each recruit through the practical application of basic Navy skills and the core values of Honor, Courage and Commitment,” the navy said.

The exercise teaches recruit what it truly means to be a sailor.