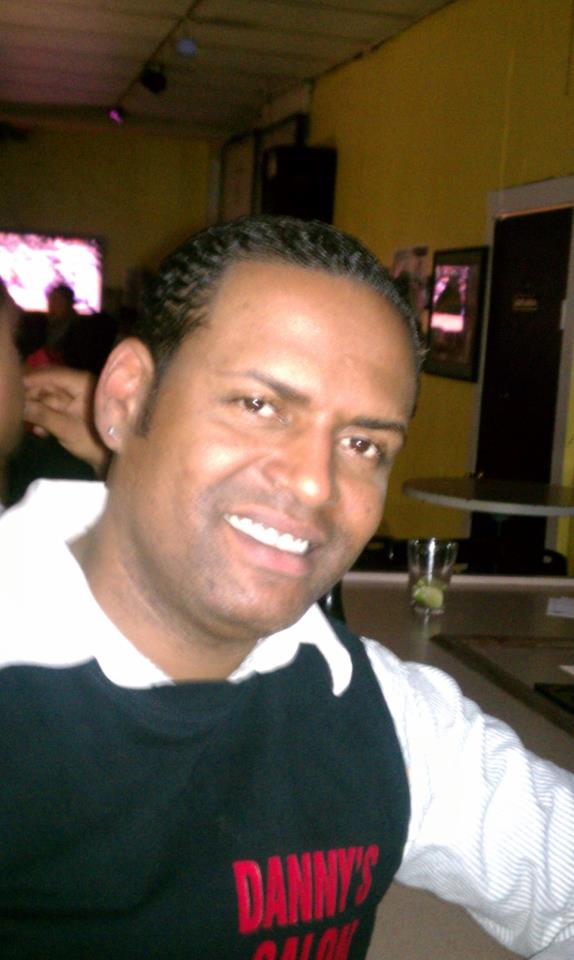 “We’re very hurt,” said Esmilda Ulloa, sister to slain hair stylist Abraham “Danny” Ramirez, who was stabbed to death inside his Van Houten Street apartment on September 15th, 2014. “The way my brother was killed was something very cruel.”

Ulloa attended Tuesday’s televised city council meeting along with about 30 family members and friends. Joanda Mena, another sister of Ramirez, said he was well loved by everyone he came in contact with and was never known for seeking trouble.

After being stabled multiple times, Ramirez, 45, managed to escape out of his apartment onto the street, where he collapsed few feet away from his apartment. Police officers found Ramirez on the sidewalk near Van Houten and Cianci Streets minutes after he collapsed at about 3:30 a.m. He was rushed to St. Joseph’s Regional Medical Center for treatment, where he succumbed to his wounds on September 18th, 2014.

“I know Danny since I came into this country — I didn’t know English and I knew him,” reflected Julio Tavarez, 5th Ward councilman. Tavarez said Ramirez was in a lot of the social events he attended while in high school. “We were usually in the same places at the same time, and Danny was part of our lives,” said Tavarez.

Like Tavarez, Ramirez immigrated to the city 22 years ago from the Dominican Republic with his ten brothers and sisters. Ramirez owned Danny’s Beauty Salon on Grand Street, an establishment that he sold just two months prior to his death. At the time of the incident, he was a hair dresser at the JCPenney store in Willowbrook Mall.

“It’s horrible,” said Yannet Melinda, a friend of some 13 years. Melinda said Ramirez did not deserve the cruel fate.

“Danny was my good friend over the years,” said Domingo “Alex” Mendez, councilman at-large. Mendez encouraged residents to speak up when they are witness to any criminal act.

The city’s police on Monday released a video showing a possible suspect. The video shows a light skinned man wearing a cap. Minutes after the family members spoke at the council chambers, the city’s police arrested Jason Ramirez, 18, charging him with murder. Ramirez, who is unrelated to the victim, is being held on a $1 million bail.

“He was just well loved,” said another of Rameriz’s sister while tearing up at the podium.