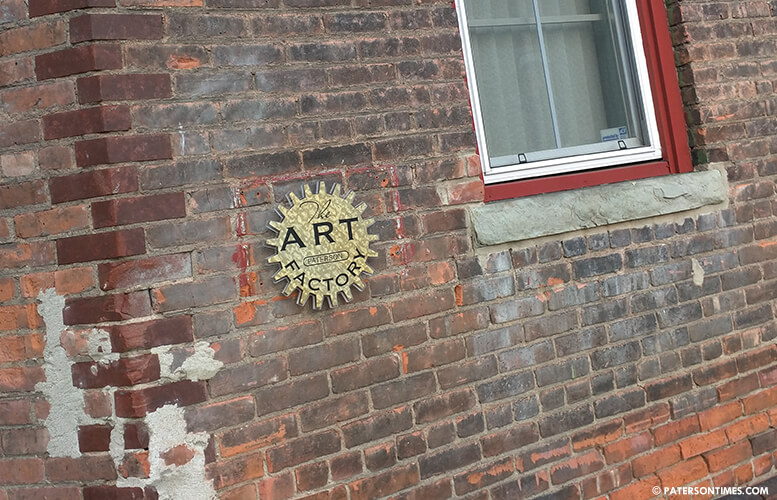 The Paterson Art Factory has cancelled its Christmas celebration which was scheduled to take place at the Spruce Street building on Saturday afternoon as a result of the city’s forced closure of the building over safety violations.

The city shutdown the building on Thursday morning following a lengthy inspection the day before. City inspectors found issues with emergency exits, fire sprinklers, and one of the building’s structure, officials said.

Attorney for the building’s owner did not believe the shutdown was “justified.” City officials said they had been communicating with the property owner to address some of the problems at the building since the summer.

Economic Development Director Ruben Gomez said the city sought documents from the building’s management in connection with some of the items that had to be addressed but did not receive any paperwork from the property owners.

Hundreds of artists and small businesses that lease space at the building have been impacted by the shutdown.

The Art Factory has lured artists from throughout the state to work on their craft in the historic Great Falls District. The venue became the site of the largest art event in northern New Jersey, the Paterson ArtWalk.

Large events like the ArtWalk and the annual Oktoberfest that attracted thousands of people to the location also got the attention of city officials. Officials said the building was shut down due to safety concerns for visitors and individuals who work at the series of 19th century buildings that constitute the Paterson Art Factory.