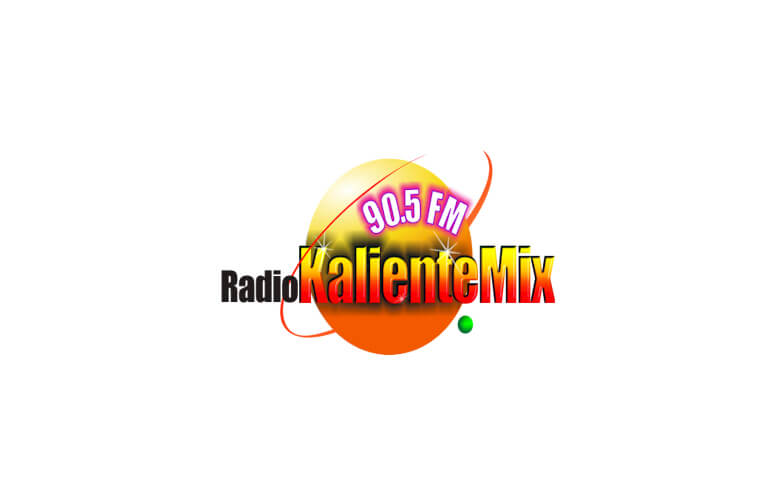 A city man has been ordered to pay $15,000 for “willful and repeated violation” of federal law by operating a pirate radio station called Kaliente Mix, according to the Federal Communications Commission (FCC).

Alejandro Ramirez allegedly operated an unlicensed radio station transmitting on 90.5 MHz in Paterson, according to the FCC. He was warned to cease operations several times over the years, but he persisted in running the illegal radio station.

Ramirez was warned in a letter on August 2015 to cease operating his pirate radio station. Radio stations must be licensed by the FCC, according to federal law. “The field strength of the signal on frequency 90.5 MHz was measured at 1,112,048 microvolts per meter (µV/m) at 3 meters, which exceeded the maximum permitted level of 250 µV/m at 3 meters for non-licensed devices,” read the letter dated August 20, 2015.

Ramirez ignored the notice and continued operating. He was issued the $15,000 penalty on May 26, 2016. He has 30 days to pay the penalty or the matter will be handed over to the U.S. Department of Justice for prosecution.

Ramirez has a history of running an illegal radio station. In 2013 and 2014, Ramirez and his wife Hilda Rodriguez, were cited for operating at the same radio frequency. The couple used an FM antenna mounted on the roof of 474 River Street to broadcast.

Federal authorities issued a notice to the property owner Struga Properties, LLC prompting the removal of the FM antenna from the multi-family building.

Ramirez was found operating the same illegal station Kaliente Mix on August 5, 2015 out of 86 Haledon Avenue. The commission cited the couple on August 18, 2015.