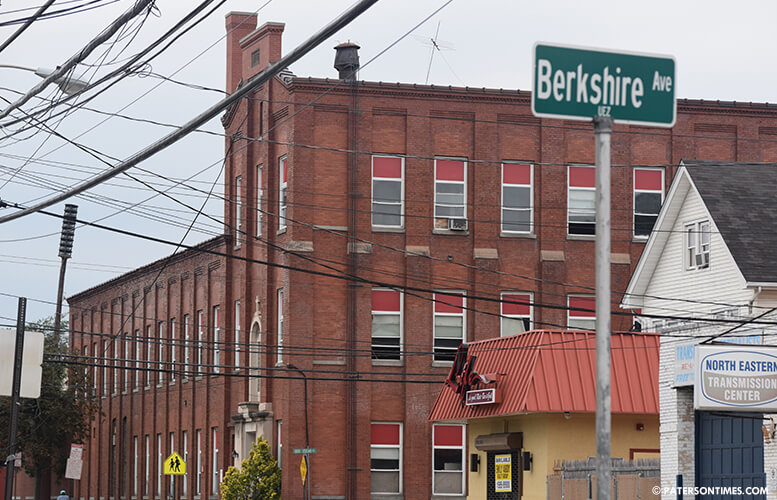 The city’s education officials are wondering when the New Jersey School Development Authority (SDA) will have the Paterson Arts and Science Charter School vacate the old Don Bosco High School building on Union Avenue to demolish the existing structure to build a new school for the district.

School board member Jonathan Hodges inquired about the status of the new facility after it was brought up by an education advocate.

“We’re waiting for construction to start. We were promised by the SDA they’d be out by January. It’s January,” said Rosie Grant, executive director of the Paterson Education Fund, an education advocacy group. “I hope their building is finished. We don’t want to put any kids on the street.”

“The commitment that was made was that they’d be out by now,” said state-appointed district superintendent Donnie Evans on Thursday evening, referring to the charter school. He said the district is inquiring about the status of the move and construction of the new facility.

The charter school was allowed to use the Union Avenue building on a temporary basis after the state purchased the former Paterson Catholic High School building for the district. The charter was operating out of the former Catholic high school building. The charter plans to settle in the building at 225 Grand Street which is being renovated as a school. It’s not clear whether renovation has been completed at the site or when the charter will move to the location.

A representative for the charter school could not immediately be reached for comments.

Edythe Maier, spokeswoman for the New Jersey School Development Authority, said the state will have discussions with the charter school in the coming weeks about a timetable for relocation. “Once the building is vacant the SDA will move forward with destructive testing that will help to determine the final schedule for demolition and construction,” she said on Friday afternoon.

The Paterson Arts and Science Charter School has been at the Union Avenue building since September 2016. The school has 540 students. Teachers at the charter have said the Elmwood Park-based iLearn Schools, Inc told them the school plans to stay at the Don Bosco building until the end of the school year.

Meanwhile, the district has been bussing almost 600 students, who called the Union Avenue building home, across town to the Paterson Catholic location.

“We’re having to pay for bussing,” said school board president Christopher Irving. “It’s costly for us and it’s painful for the families.”