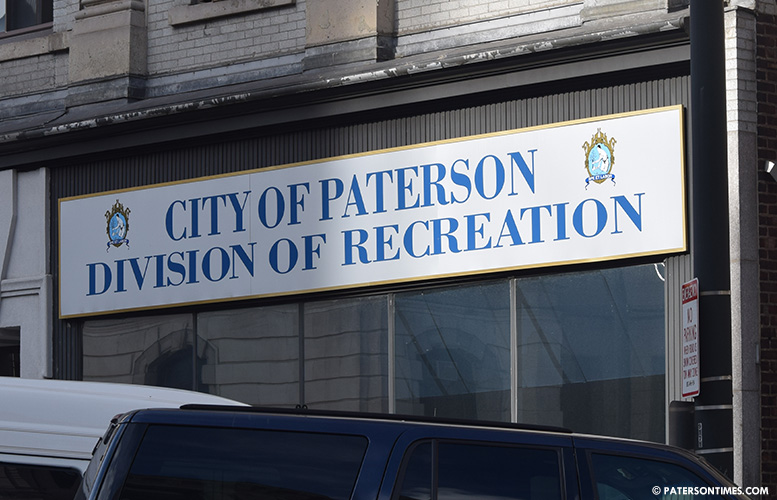 The city is not budgeting enough money to provide recreational activities for its young people, said the city’s recreation coordinator at a budget hearing before the city council on Tuesday night.

Sayegh wanted to know whether the amount of funds budgeted for the Division of Recreation was sufficient. Wimberly said the city has cut the recreation budget line item by $1 million since he became the head of recreation in the Silk City 16 years ago. 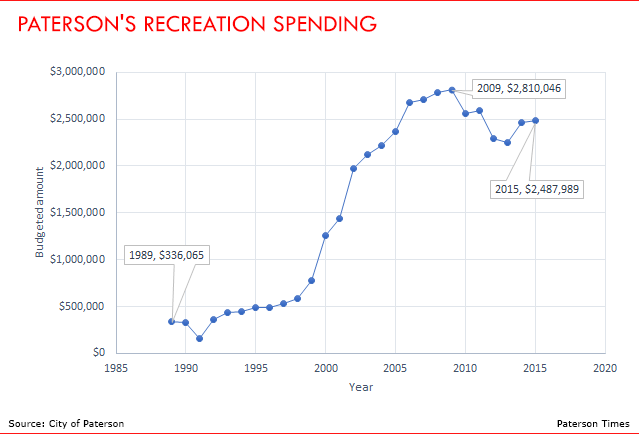 “We didn’t reduce recreation. They have the exact same amount as last year,” said business administrator Nellie Pou. “There was no reduction for recreation.”

The city’s recreation budget for fiscal year 2017 is $2.1 million. This is the same amount it had in the previous fiscal year, according to city records. The highest amount the city ever allocated for recreation was $2.8 million in 2009. In subsequent years the city reduced recreation spending until 2014.

Mayor Jose “Joey” Torres attempted to create a recreation trust fund by levying an additional tax on homeowners. This measure was rejected by voters. He later engaged in a budget battle with the city council which led to the early shutdown of summer recreation programs for young people.

Torres was blamed for the early shutdown of summer programs last year by protesters.

Council members spent much of the budget hearing reviewing the departmental budgets for Health and Public Works.

In a number of instances council members found items in the recreation division budget that were greatly over expanded. Council president William McKoy said this highlights the inadequate amount of money budgeted for the division.