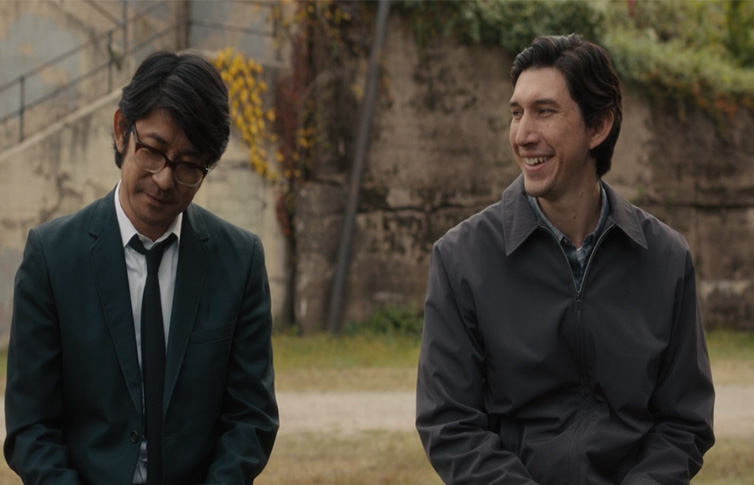 “Paterson,” a film about a bus driver named Paterson working his daily routes in the City of Paterson while listening and observing life, will be screened at the Fabian 8 theater in downtown Paterson on Friday, January 27th, 2017.

“I just found out we were getting this movie last night after months of trying,” said a palpably excited Tom Arnold, general manager of the Fabian 8 Cinema. The film which features sweeping visuals of Paterson’s great landmarks like the Great Falls and Hinchliffe Stadium did not screen in the Silk City.

The film had its New Jersey premier at a theater in Rutherford, hometown of William Carlos Williams, author of the epic poem “Paterson.” The film is based on Williams’ imagist poem set in a thriving and booming Paterson.

Patersonians were unhappy to see a film featuring their city not screening at a local theater. Councilman Andre Sayegh said when he shared having watched the film, more than 100 residents wanted to know why the film was not being screened at a Paterson theater.

“It’s only fitting ‘Paterson’ would be in Paterson,” said Sayegh. “The movie is about our city so it should be screened in our city. How many municipalities across the country can say they have a motion pictured named after their city?”

The film is about the steady routine of bus-driving poet Paterson who lives and works in Paterson for a week. He follows the same routine — getting up early, going to drive his bus — everyday. He listens to passengers’ conversations  and writes poetry in his notebook during pauses.

Arnold credited Sayegh for lobbying to bring the film to the Silk City. The councilman said he met the film’s actor Adam Driver and producers at a fundraiser held by the Hamilton Partnership for Paterson.

From there, the councilman began lobbying to bring the film to Paterson. He began by speaking with Leonard Zax, president of the Hamilton Partnership for Paterson. Zax said the partnership has developed a relationship with the film’s producer, director, and actors which helped bring the movie to Paterson.

“We’re so fortunate to have this come to Paterson so quickly,” said Zax. “I think we will get more visitors to Paterson because of this movie.”

The film will be screening for a full week beginning on Friday, January 27th, 2017, said Arnold. Tickets to see the film can be obtained from the Fabian 8 website or at the theater’s box office.