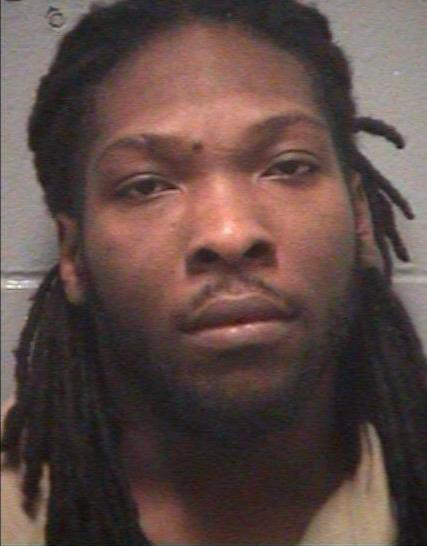 A city man pleaded guilty on Wednesday to committing multiple robberies with a firearm at local grocery stores, according to the Passaic County Prosecutor’s Office.

Jermaine Eason admitted entering multiple grocery stores in Paterson armed with a 9 mm handgun to commit robberies from November 13 through November 20, 2012. He entered the stores brandishing his weapon and demanded money from the store operators.

Eason admitted to calling Darryl Clyburn, father of his co-defendant Rayvon Wilson, threatening to kill his son if Wilson decided to testify against him in the robbery trial. He also admitted on trial for a separate matter in September 2014 that he called a prospective juror from the Passaic County Jail to influence and win her favor in the trial.

Eason’s co-defendants on the robberies were Clara Amaya and Wilson. Amaya received 10 years in state prison on May 15, 2015 while Wilson received 14 years in prison on June 5, 2015, authorities said.

Amaya and Wilson have to serve 85-percent of their term be subject to 5 years of parole supervision upon release.

Eason will also have to serve 85-percent of his sentence before being eligible for parole. He too will be subject to five year parole supervision upon release.