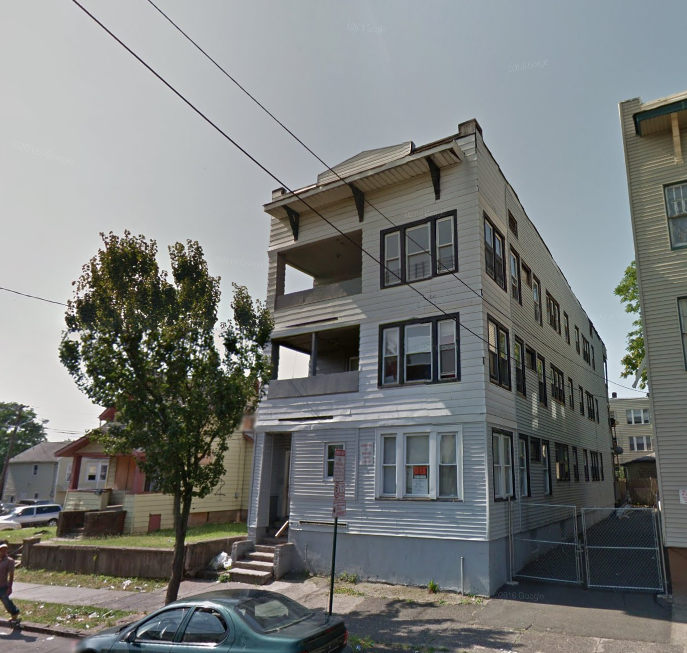 Three alleged drug dealers and two buyers were arrested in a drug bust at a 10th Avenue home on Thursday afternoon that resulted in the seizure of 1,410 glassines of heroin and $7,474 cash, said police director Jerry Speziale.

Police arrested two Franklin and three Paterson residents at the bust at 472 10th Avenue at about 12:58 p.m.

The sellers were charged with having 1,410 glassines of heroin and selling 50 to the out-of-town buyers. Police raided the home as part of their effort targeting outside buyers.