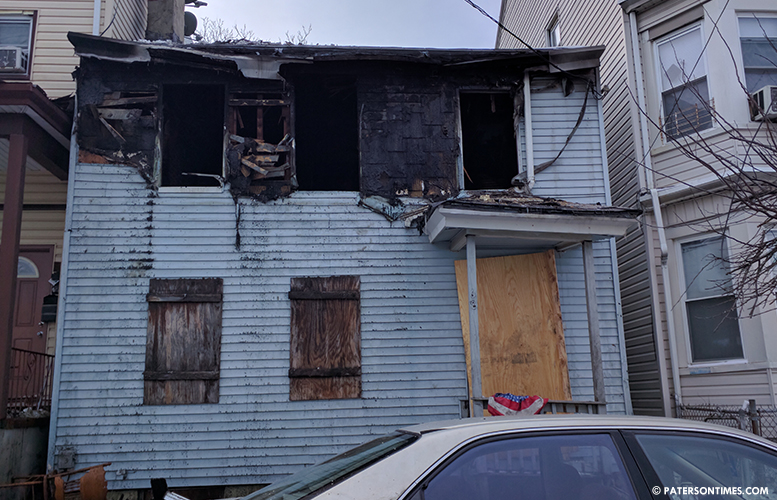 A two-alarm blaze at an abandoned two-story home on Pearl Street that threatened neighboring houses was contained before it spread on Friday night, according to deputy fire chief Pablo Del Valle.

Firefighters responded to a fire at 68 Pearl Street at 7:17 p.m. to find heavy fire in the front of the second floor of the building, said the deputy chief. He said firefighters had the blaze under control by 8:35 p.m.

No civilians or firefighters were injured in the blaze. No one was displaced in the fire. Neighboring homes that were threatened were not damaged, he said.