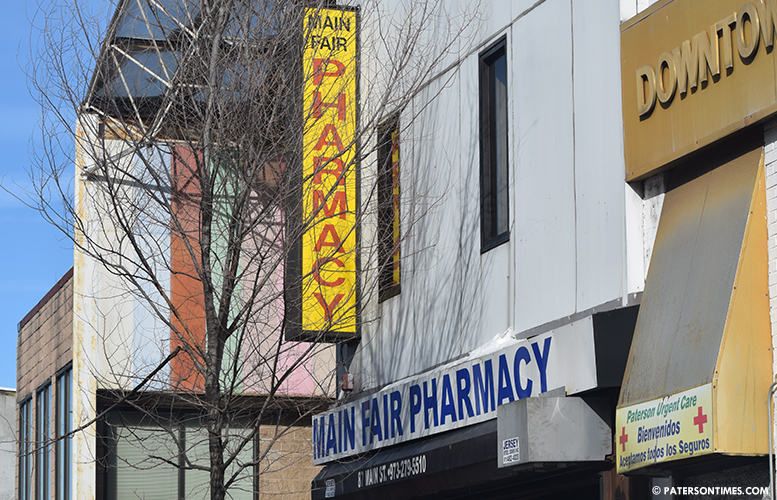 A city pharmacy is among 15 in New Jersey paying $5.6 million for filling unsupported Medicaid reimbursement claims, according to the New Jersey Comptroller’s Office.

Main Fair Pharmacy agreed to pay $827,091 to Medicaid for the alleged unsupported claims. Investigators from the Medicaid Fraud Division (MFD) conducted an inventory analysis that uncovered from August 1, 2011 through October 31, 2014, the pharmacy submitted 4,158 reimbursement claims to the state’s Medicaid program that could not be supported by wholesaler invoices, according to a report made public on January 25, 2017.

The state alleged the pharmacy submitted claims for medications it did not have in its inventory.

Investigators found the pharmacy collected $883,026 in overpayment from Medicaid. After investigators pointed out the discrepant claims, the pharmacy provided documentation to support some of the claims. The state agreed to give the pharmacy $55,934 in credit reducing the amount to $827,092.

Bhanu Godhani, owner of Main Fair Pharmacy which operates out of 87 Main Street in Paterson, said the matter has been resolved with the state.

“It’s a payment for the income we received. It’s not a penalty,” Godhani said on Friday afternoon when contacted for comment for this report.

Main Fair Pharmacy agreed to pay the third largest amount to the state.

Elizabeth-based Cross Roads Pharmacy agreed to pay the biggest amount, $1.9 million for receiving payments from Medicaid for 3,800 unsupported claims, according to the state.

“Proper record keeping is the law and we expect compliance from all pharmacies,” state comptroller Philip Degnan said.  “While MFD did not uncover evidence of fraud in these cases, compliance with the record-keeping requirements of the Medicaid program is vital to our efforts to prevent and combat the waste, fraud and abuse of these important public funds.”

The state requires Medicaid providers like pharmacies to document services to late receive reimbursements from the health care program. Other pharmacies to submit unsupported claims to the state were:

“We will continue to pursue these types of investigations to ensure that the provider community is aware of its obligation and the costs that are associated with a failure to meet that obligation,” Degnan said.