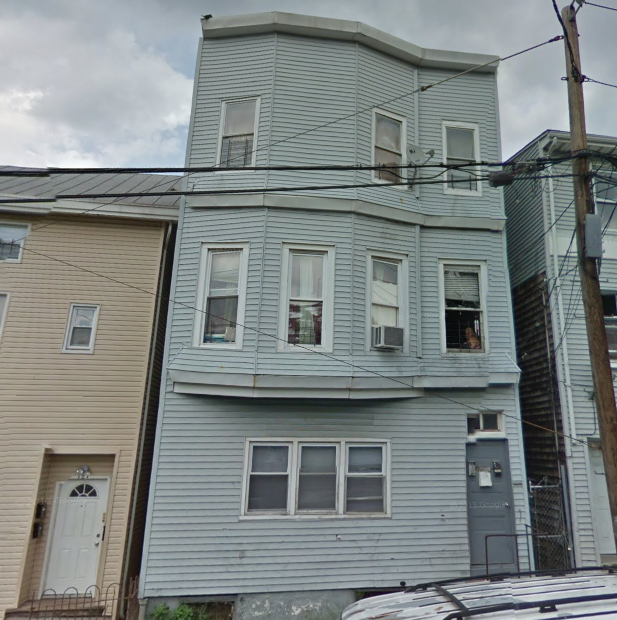 Seven people were arrested on Monday in a drug raid at a Mill Street home used to package heroin, according to police.

Police seized 650 glassines of heroin, 4 grams of pure heroin, 8 baggies of crack-cocaine, and 2 baggies of marijuana. A stolen Para .45 caliber handgun was seized in the raid at 183 Mill Street, said police.

Detectives Salvatore Macolino and Mohan Singh investigated the location after receiving information about drug activity in the area. Both detectives saw Taylor standing outside as Murray walked towards him from the corner of Mill and Slater Streets.

Murray walked to Taylor and handed him small objects. Both detectives approached the two men. Murray ran into 183 Mill Street and shut the front common door way behind him.

Detective Singh was able to hold Taylor. 1 brick of heroin or 50 glassines were seized from Taylor, said police. Other detectives continued after Murray as he ran into the second floor of the building yelling, “Police!” in an attempt to warn his associates.

Police saw the second floor door closed, but heard people running inside the apartment. The door was forced open. Murray and four others were secured.

Police determined the abandoned apartment was being used as a “stash” house for drugs. There was a coach, a kitchen table, and one bed with no sheets inside the apartment.

The building is owned by a Clifton couple, according to city records.

“This is a substantial arrest and take-down of a heroin distribution mail in our city. We will continue to go after the demand and supply and identify those responsible for processing heroin in our city,” said police director Jerry Speziale.