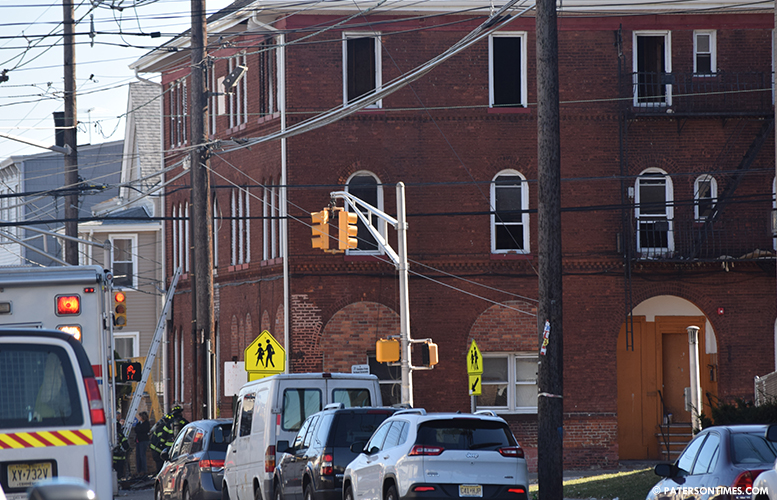 Firefighters extinguished a single-alarm blaze that started on the second floor of a vacant Getty Avenue apartment building on Sunday afternoon, according to deputy fire chief William Henderson.

Henderson said the fire came in at 1:48 p.m. and was confined to the second floor of the building which is under renovation. He said there was a minor extension to the third floor of 354 Getty Avenue.

Firefighters knocked down the flames within 40 minutes, said the deputy chief. He said no one was injured in the incident.

Utilities to the building was cut as renovation work was taking place at the four-story building. The fire caused much damage to the second and third floors.

The cause of the fire is under investigation, said the deputy chief.