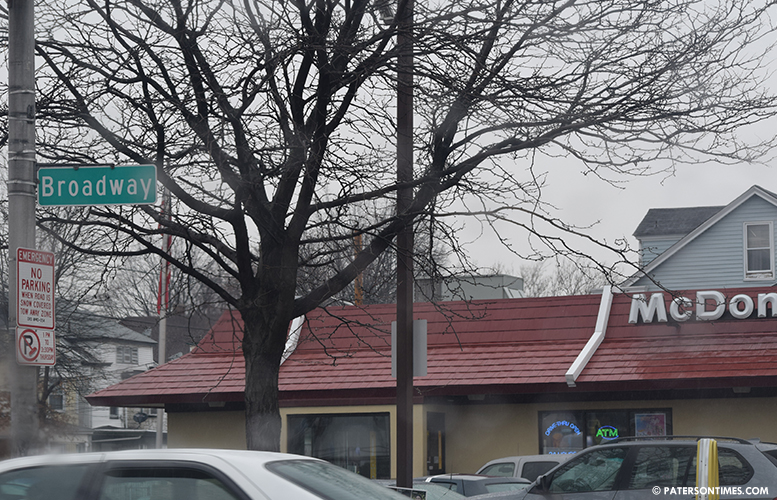 The man killed at a shooting on Broadway and Madison Avenue early Tuesday morning has been identified as 33-year-old city resident Terreck Hall.

Hall was found lying on the ground outside of the McDonald’s when police responded to the intersection at 2 a.m. on report of a shooting. Police officers rendered medical aid and then he was rushed to St. Joseph’s Regional Medical Center by ambulance, authorities said.

Hall died from his injuries at the hospital. Authorities continue to investigate the shooting incident.