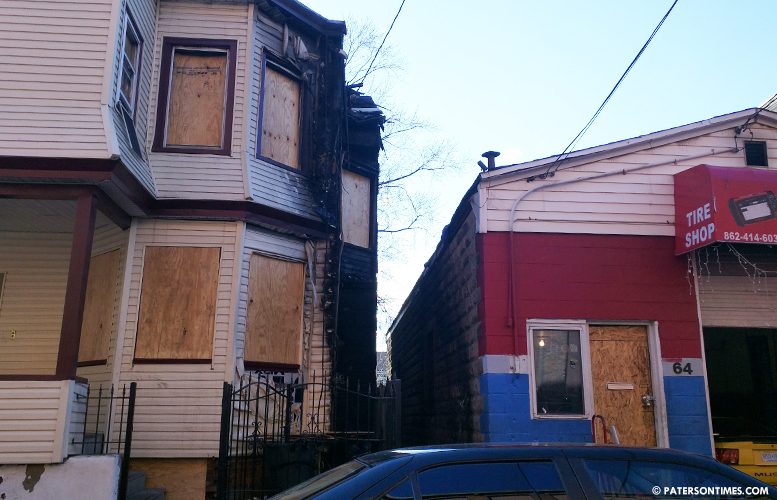 Henderson said the single-alarm blaze at 66 State Street came in as a rubbish fire at around 4:02 a.m., but was changed to a working structure fire as fire trucks were en route to extinguish the flames.

Firefighters found a sheet of fire in between 64 and 66 State Street, said the deputy chief. He said no one was injured in the fire.

The 9 displaced residents have self-relocated, Henderson said. A representative for the auto repair shop — Chelmy Auto Repair – said the shop sustained damaged to the side, but it remains open for business on Thursday afternoon.

Firefighters kept the blaze at single-alarm and had the fire under control in an hour, the deputy chief said.