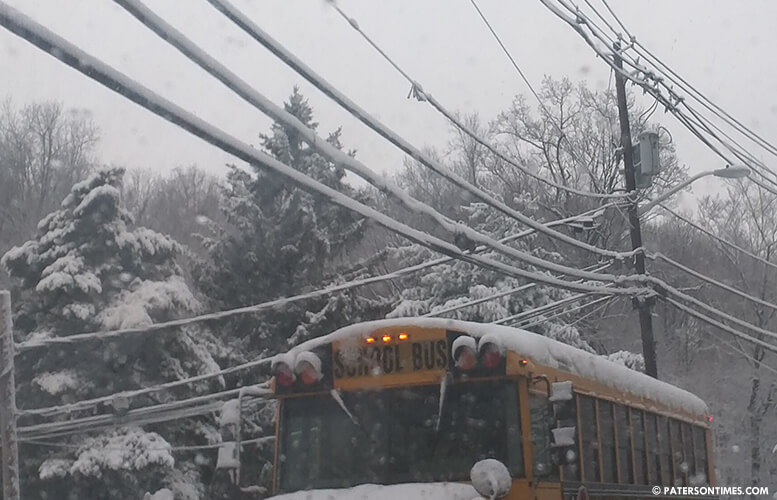 The district reversed an initial decision to have delayed opening after making observations of local road conditions.

Some of Paterson’s side streets remain treacherous with ice and snow.

Paterson schools were closed on Tuesday and Wednesday due to the snowstorm.