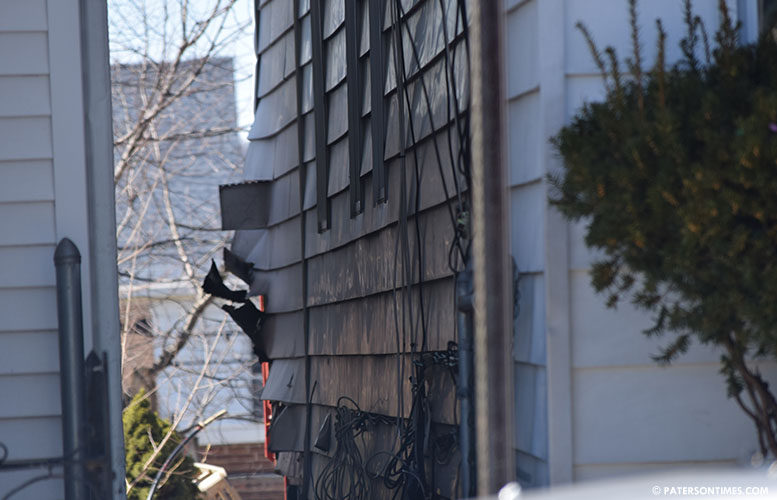 A single-alarm fire at a home on East 16th Street displaced 12 people on Wednesday afternoon, according to officials.

Fire at 168 East 16th Street was reported at around 1:38 p.m., said deputy fire chief Pablo Del Valle. He said the flames were on the exterior wall of the home. Burned siding was visible at the rear of the two-story home.

Firefighters had the blaze under control within 30 minutes, said the deputy chief.

Del Valle said no one was injured in the blaze. He said the fire remains under investigation. A family that resides at the home was attempting to return to the house on Thursday afternoon, but found electricity and gas had been cut to the building.

The family member said utilities are in the process of being restored. And repairs are being made to the damaged home.