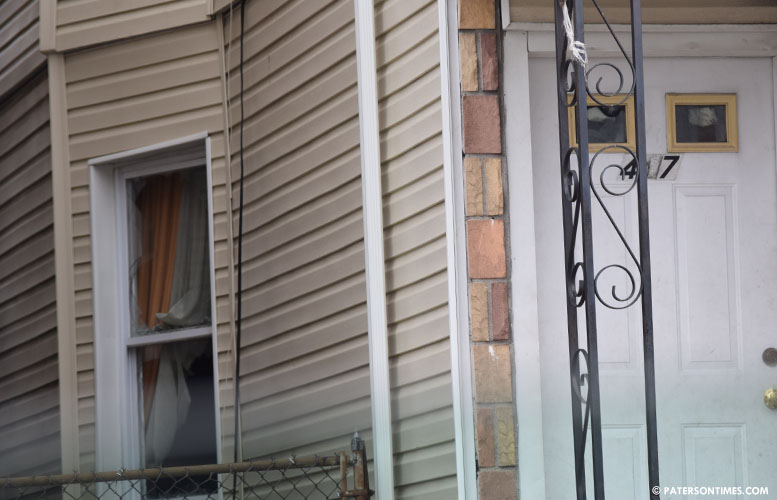 A fire that started in the basement of a Rosa Parks Boulevard house displaced residents of the two-family building, said deputy fire chief Michael Fleming.

Fleming said the fire came in at 3:42 a.m. on Sunday in the basement of 417 Rosa Parks Boulevard. He said firefighters had the flames under control within an hour. He said there were no firefighter was civilian injuries in the incident.

The cause of the fire is still under investigation, said the deputy chief. He did not have an exact count of the number of people displaced. The displaced residents declined relocation assistance from the American Red Cross, he said.