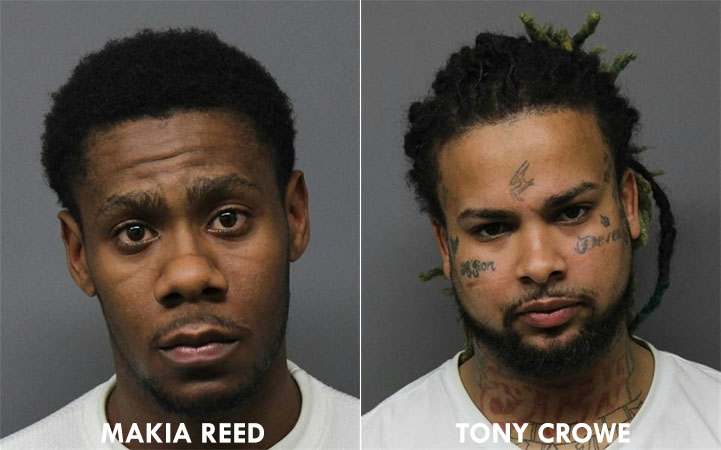 Tony Crowe, 24, of Lawrence Street, and Makia Reed, 22, of East 28th Street were arrested on Thursday in an undercover sting.

Authorities received information the two men were delivering heroin from Paterson into Bergen County towns. A sting operation was setup that yielded the arrests, authorities said.

Crowe and Reed were found with 1,000 bags of heroin during the arrest. Both were intending to sell the heroin to an undercover police officer.

Authorities said both men are being held at the Bergen County Jail pending court appearances.