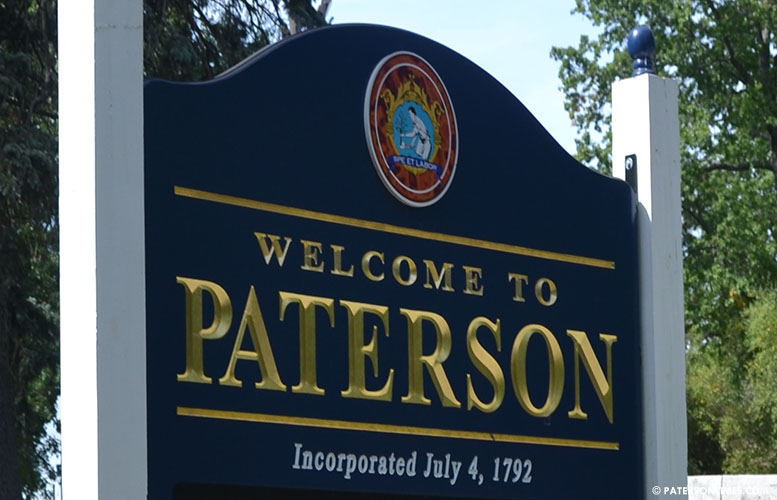 The owner of a property on Ryle Avenue wants to allow a used car dealership at the location of the proposed new gateway to the Great Falls National Historical Park.

Century Auto Sales & Services LLC. submitted an application to the city’s Board of Adjustment for approval to operate a used car dealership and light maintenance shop at 70-78 Ryle Avenue, the property next to the liquor establishment at the corner of Ryle Avenue and West Broadway made up of a large parking lot and a one-story masonry building.

Economic development director Ruben Gomez said the application which was expected to be heard by the Board of Adjustment on the first Monday of April has been pulled. He said the proposed used car dealership has not secured the the needed greenlights from the Paterson Historic Preservation Commission and the National Park Service.

Darren Boch, the superintendent of the Great Falls National Historical Park, said his office has not yet received any notices from the city. The city is required to notify the park service within 14 days of any proposed development or alteration to land that may affect the National Historic Landmark District.

Boch said the park service does not issue approvals, but renders an advisory opinion on a given development as to whether it is “compatible” within the landmark district.

Gomez said a city attorney sent a letter to the applicant notifying him of the needed pre-approvals. The letter states the property falls within the Great Falls Historic District and in the vicinity of the Great Falls National Historical Park.

“We have been negotiating with him to acquire the site,” said Gomez. He said the city approached the property owner two years ago seeking to acquire that piece of land for the proposed new gateway to the Great Falls. “I’m not trying to stop progress of business opening and expanding in the city. It’s just not the right use of the space,” he said.

The property is owned by a Abdelmoeen Dandis of Hawthorne. Dandis owns ten properties under his name throughout the Silk City, according to city tax records. A phone number was not available to reach him on Tuesday morning.

A lawyer from the Law Offices of Richard Shackil representing the used car dealership at the Board of Adjustment did not return a call for comment on Monday afternoon.

Mayor Jose “Joey” Torres has set out a plan to acquire 15 pieces of land on both sides of Ryle Avenue to develop a new entrance to the Great Falls from the much traveled West Broadway. He is seeking $2.5 million from the New Jersey Department of Environmental Protection (DEP) to make the acquisitions.

“I can’t imagine a used car lot is going to attract a lot of visitors to the Great Falls,” said David Soo, president of the Friends of the Great Falls, who opposes the used car dealership. He said a used car lot next to the Passaic River makes little sense considering the vehicles will likely suffer from flood damage in an area that’s designated as a flood zone.