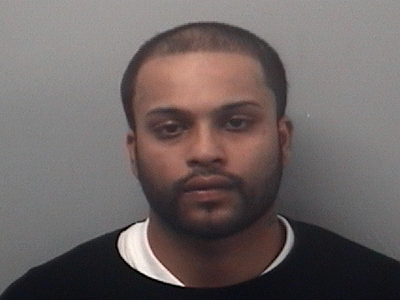 A traffic stop for failure to signal during a turn on 13th Avenue and East 32nd Street in Paterson led to the seizure of an assortment of pills, heroin, and $8,524 in cash, according to Passaic County Sheriff Richard Berdnik.

Sheriff’s Officer Eric Blesing approached Zaman on the driver’s side window. Zaman told him he left his driver’s license at home, but it was later determined his driving privileges were suspended. Blesing saw two unlabeled pill vials containing multiple types of pills in front of the car’s center cup holder between the driver and passenger seat.

Blesing smelled marijuana odor coming out of the vehicle. A search of Zaman and his vehicle yielded 28 glassines envelopes of heroin stamped “Lexus,” 58 Percocet, 18 Oxycodone pills.

Authorities charged him with possession and distribution of the pills and heroin. He was issued three motor vehicle summonses for failure to signal turn, driving while suspended, and drugs in vehicle.