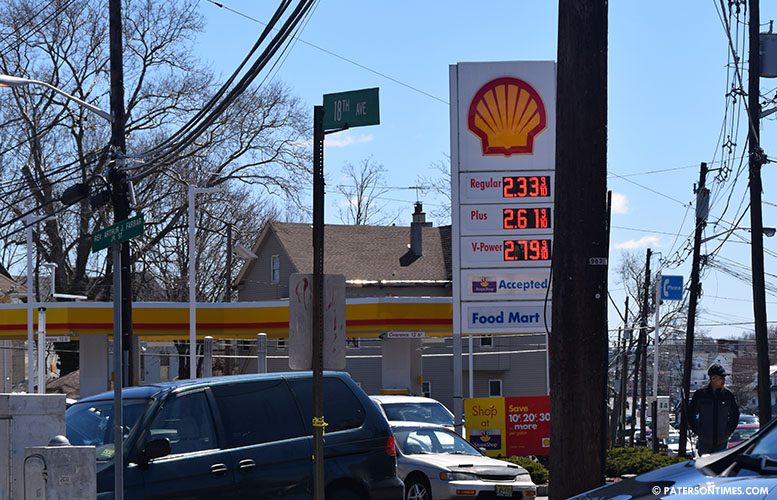 Two city men were wounded in an early Saturday morning shooting at the Shell gas station on 18th Avenue, according to police.

Police found the first victim suffering from a gunshot wound at the scene while the second victim arrived by private vehicle at St. Joseph’s Regional Medical Center seeking treatment. Police quickly had the second victim taken to the hospital for medical care.

It’s not clear what led to the shooting at the gas station.

Including this shooting, 22 people have been wounded and 8 killed in Paterson in 2017 so far. Two of those killed were murdered in stabbings.

Anyone with information is being asked to contact detectives Christopher Ravallese or Joehan Suarez of the Paterson Police Ceasefire Unit at 973-321-1342 or anonymously send information to police via PatersonPD.com.