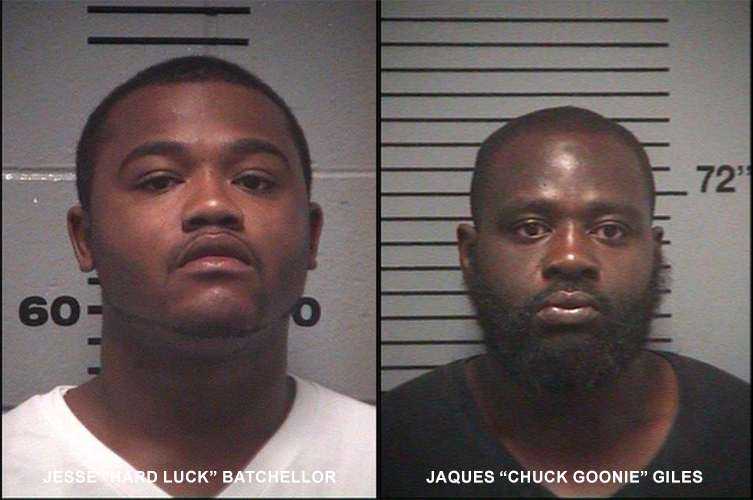 A pair of city men accused of entering a Garfield home in Christmas have been arrested, according to Passaic County Sheriff Richard Berdnik.

Batchellor was picked up on Wednesday night outside of White Castle on Broadway by detectives Brian Weitzman, Rashedul Chowdury, Atli Sela, and John Tolerico. He was taken into custody without an incident.

Giles is being held at Passaic County Jail. Garfield police were notified of the arrest. Police have accused both men of being part of a Christmas home invasion. They were the two remaining suspects out of four for their alleged role in the December, 25, 2016 home invasion, authorities said.