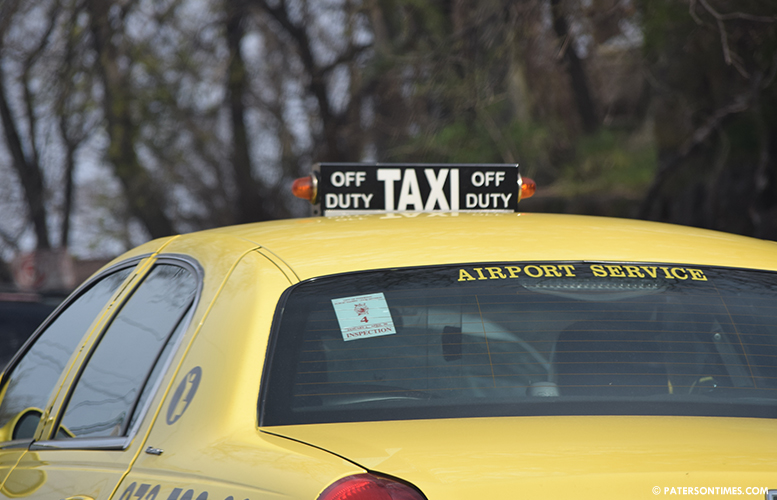 The city council approved an ordinance expanding the enforcement power of the Taxicab Division inspectors to target illegal cabs that steal customers from licensed taxi companies within municipal borders.

Under the ordinance approved on Tuesday night, taxi inspectors will have the power to issue tickets for unregistered vehicles, failure to show vehicle paperwork, unclear plates, failure to observe signal, careless driving, improper use of cell phone, and other traffic violations.

“Giving this power to taxi inspectors will allow us to address those that are doing illegal taxis,” said Luis Velez, 5th Ward councilman, on Tuesday night. He said the law will curb “pirate cabs” that take business away from legitimate taxi companies without going through the same process as local cab companies that are required to pay fees per a medallion.

Velez said often inspectors had to wait for police to arrive on the scene to issue mundane traffic tickets to pirate taxi cabs. He said with this ordinance, the inspectors will be able to issue the violations without having to wait on police officers.

Pedro Liranzo, chief taxi inspector, has said he receives complaints from cab companies about pirate operations. Often, groups of drivers hang about places like the intersection of Main Street and West Broadway to pick up customers in downtown Paterson to generate quick income taking away business from the city’s more than 200 legal cabs.

Liranzo could not be reached for comment late last week.

It’s not clear how much of an impact the new law will have on enforcement, for the city has only three taxi inspectors.

“If you are one of those [pirate cabs] cease and desist,” said Velez.