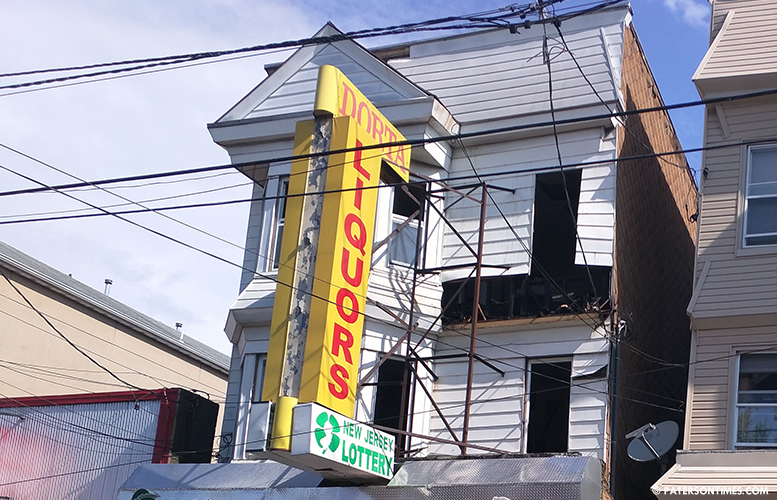 The first fire was reported at a two-story house at 325 East 30th Street at about 8:18 p.m. Firefighters observed smoke and flames in the attic area of the house. The fire was kept to a single-alarm and brought under control at 9:25 p.m., said the deputy chief.

7 tenants were displaced from the house. The property’s owner is relocating the displaced residents. Within minutes of extinguishing the East 30th Street blaze, firefighters received report of another fire on 21st Avenue.

Firefighters found the upper floor of a three-story mixed use building at 353 21st Avenue burning upon arrival.

Del Valle said residents of the building safely got out of the burning building. Firefighters began dousing the blaze at 9:46 p.m., kept the fire to a single-alarm, and had it under control at 10:35 p.m., he said.

Three people were displaced from the mixed-house building with a liquor store on the lower floor. The displaced residents from 21st Avenue are being assisted by the American Red Cross.

Dorta Liquors which occupies the bottom floor remains closed. Utilities to the badly damaged building have been cut off, according to fire officials.

There was no fire exposure to the buildings on either side of the three-story building, said Del Valle.

The deputy chief said no civilians or firefighters were injured in either of the incidents.