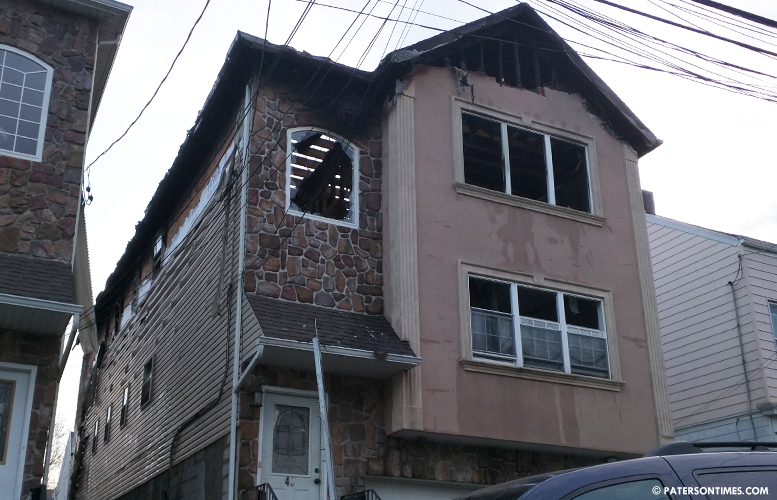 The cause of the fire remains under investigation. No one was injured in the blaze. Residents displaced are being helped by the American Red Cross.

No one was displaced and no injuries were reported from the second fire.

Since Thursday, firefighters battled eight fires in the city. The biggest blaze was on Rose Street which completely destroyed three homes and damaged others requiring immediate emergency demolition. In all, 55 people have been displaced as a result of the fires.

There does not appear to be a common strand among the fires. “There’s no rhyme or reason when we get fires. Sometimes we just get them in spurts,” said Fleming.

The cause of both fires are under investigation, said the deputy chief.