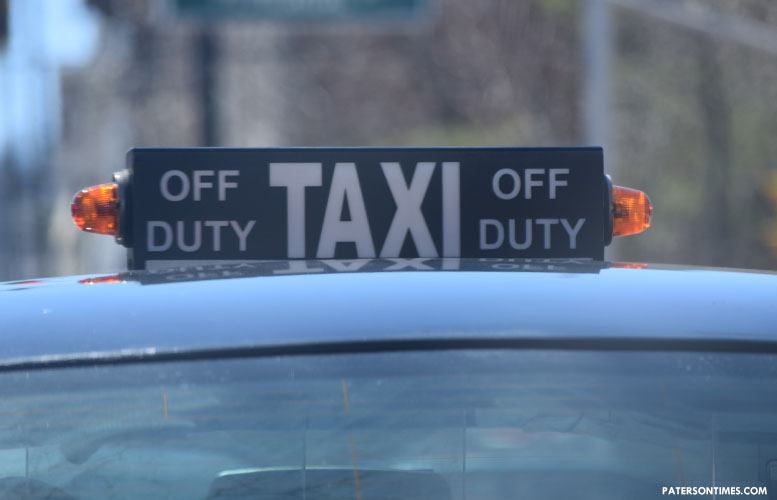 After the city’s taxi industry lobbied to keep cabs in service for an extra year, the city council approved a “stop gap” measure to allow them to keep decade-old cabs in service until next year’s renewal.

According to the resolution approved last week, companies with vehicles from 2007 model year will be allowed to keep their vehicles on the road until the next renewal in March 2018. Owners of the firms expressed confusion at the way the city was counting the 10-year age limit on vehicles. This despite a clear example within the ordinance that demonstrates cars from 2005 would reach end of service life in 2015.

As a result of the confusion 67 cabs model year 2007 or older were expected to reach end of service life in March of this year. 36 cabs are from 2007, according to city records made public earlier in the month. Arismendy Tejeda, owner of Taino Taxi of Cianci Street, said some of the cars are from model year 2006.

Vehicles older than model year 2007 indicates the city itself was confused about how to calculate the 10-year age of vehicles. Hael Reinoso, owner of SRD Taxi of Straight Street, told the council earlier in the month, the city did not follow its own ordinance in the past years.

Council members Luis Velez, Alex Mendez, and Kenneth Morris wanted to revisit the ordinance to possibly change the 10-year service age for cabs. Velez and Mendez called for an extension to give the companies extra time.

The industry met behind the scenes with mayor Jose “Joey” Torres to secure an additional year, according to a cab company owner.

“This is a stop gap measure. Everyone’s getting advance notice. We’re extending a courtesy. Many owners were confused,” said council president William McKoy.

Though some council members argue the city should do away with the 10-year vehicle age restriction and rely on inspection to determine which cars should stay in service others argue the 10-year restriction was added as a result of complaints from consumers. Residents have complained about unclean cabs in the past.

“We do have some that definitely are not doing what they are supposed to, but the majority are hardworking individuals,” said Maritza Davila, councilwoman at-large.

The extension resolution makes it “explicitly” clear to owners vehicles that are ten years or older have to be retired at next year’s renewal, said McKoy.