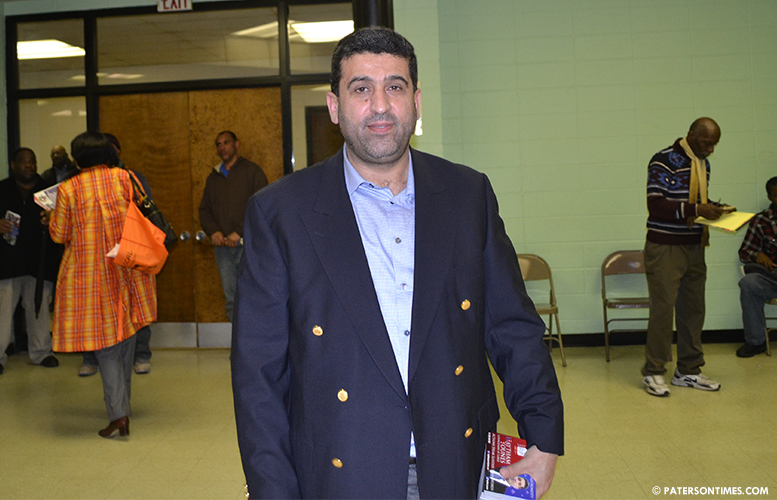 Haytham Younes was reprimanded and a penalty was levied against him for not filing campaign finance reports from his unsuccessful 2014 at-large council run, according to the commission’s decision dated April 12, 2017.

After the state accused him of breaking election law, Younes filed a campaign finance report showing he spent $3,900 from his own pocket in the election.

Younes is running against incumbent senator Nellie Pou for the Democratic Party nomination.