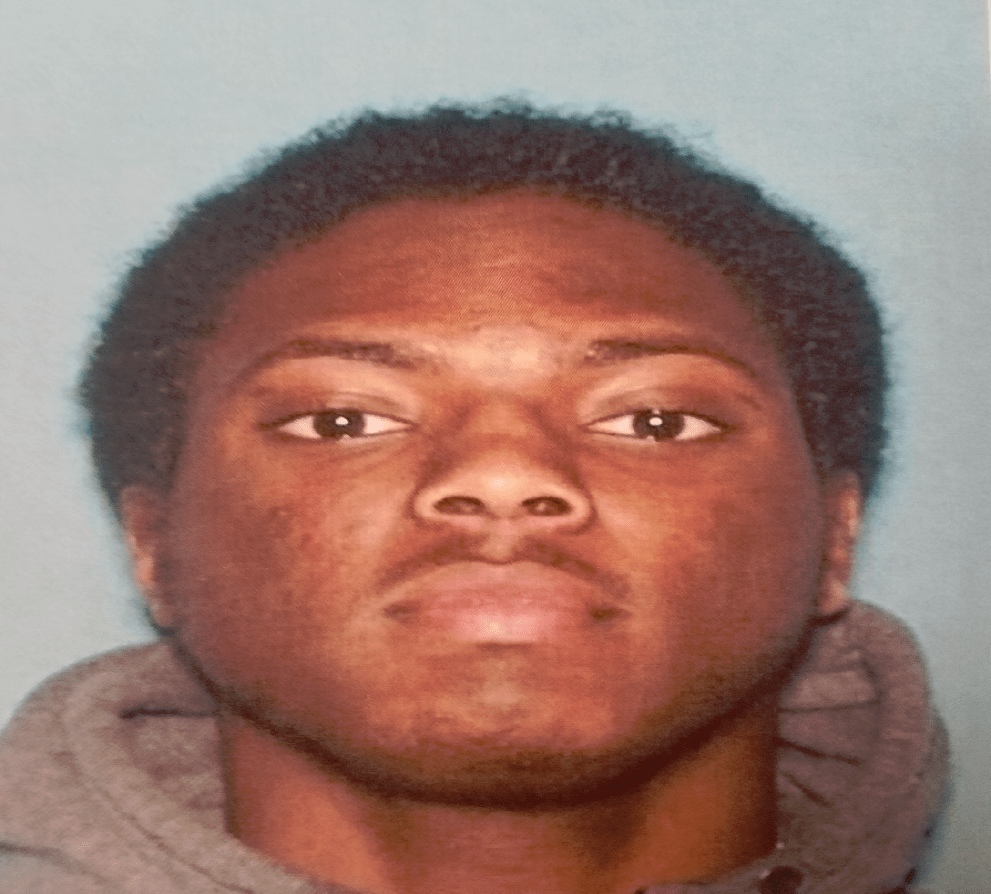 A city man accused of shooting and killing a teenager on Straight and Montgomery streets allegedly attacked a police officer as he was being apprehended inside the boiler room of a North 4th Street house on Monday evening, according to the Passaic County Prosecutor’s Office.

Tarmaj R. Lemmon, 19, is accused of killing 19-year-old Vishon Randolph early Saturday morning. Police said he shot at two other people in the shooting. Police said he wounded one of the other two people. The initial reports stated one person was killed and a second was wounded.

Lemmon was located at a North 4th Street house on Monday night. Police said he allegedly had 38 glassine envelopes of heroin and a handgun. He is accused of attacking a police officer when he was being taken into custody for transport to police headquarters, authorities said. He resisted arrest and temporarily fled on foot before being caught.

Authorities said the officer suffered from bruising and swelling to the wrist.

Lemmon has been charged with murder, attempted murder, weapons offenses, aggravated assault on a law enforcement officer, resisting arrest, and heroin possession. He could face a maximum of life in prison if convicted, authorities said.