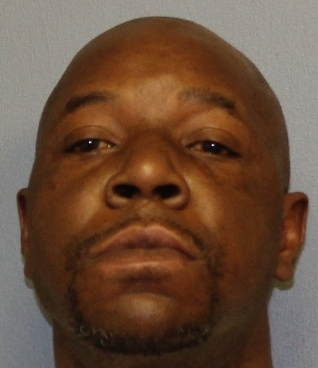 A city man has been charged with attempted murder and weapons offenses for wounding a man in the leg on Cedar Street little over a week ago.

Boris Capers, 45-year-old, was arrested on Tuesday morning at his house on Straight Street, police said. He is accused of wounding a 51-year-old city man on April 15, 2017 outside of 100 Cedar Street.

Police took him into custody at around 11:30 a.m. He is being processed at the Passaic County Jail, according to police.

“If you commit a crime of violence in our city you can rest assured the men and women of Paterson’s finest will hunt you down and deliver swift and decisive justice,” police director Jerry Speziale said.