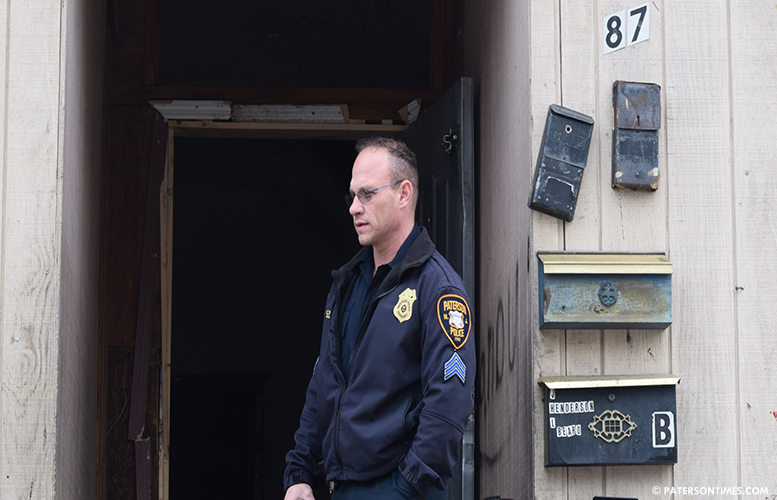 Detectives arrested a second suspect on Tuesday morning in the killing of a 16-year-old boy at an Auburn Street crackhouse.

Police arrested city resident Zaheem Beal, 21-year-old, at 9:05 a.m. at his Anne Street house. He is charged with murder, attempted murder, robbery, and weapons offenses, said police. He is the second person to be arrested for the February 4th, 2017 shooting at 87 Auburn Street.

Jarvis Porter, 23, was arrested on March 1st, 2017. He was also charged with murder and attempted murder, police said at the time. The shooting left 16-year-old Kasir Davis dead and a 17-year-old boy wounded, according to police.

Detectives Ed Lugo, Ralph Gonzalez, and Joseph Thomas of the Paterson Police Warrant Squad arrested Beal at his house. The city has since boarded up 87 Auburn Street which is a known drug den in the city’s 4th Ward.

Police continue to investigate the incident. Anyone with information is asked to contact detectives at 973-321-1120.