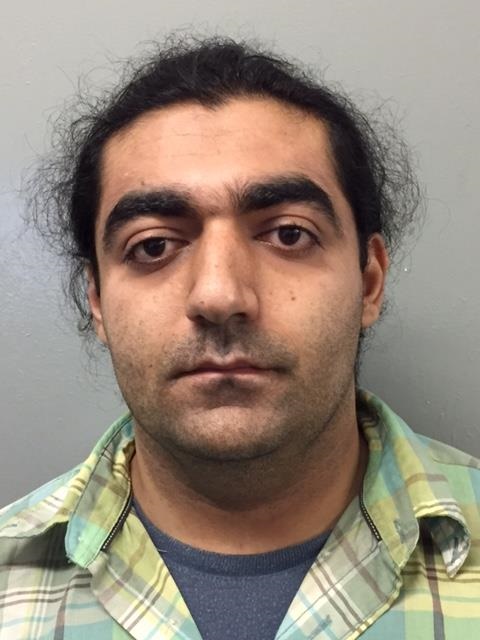 A city man has been charged with distributing child pornography over the internet through a file sharing program in his computer, according to Passaic County Sheriff Richard Berdnik.

Omar Saloukha, 29-year-old, was arrested on Tuesday following a two-month long investigiation into an individual distributing child pornography over the internet from a Crooks Avenue house.

Detectives searched Saloukha’s house and found a file sharing program on his computer was used to send and receive explicit images. 500 files of child pornography was seized in electronic devices from his residence, authorities said.

Authorities said Saloukha kept meticulous inventory of his child pornography by storing them in folders, subfolders, and labeling them by various sexually explicit categories.

Saloukha is being held at the Passaic County Jail, authorities said.

“Preventing the exploitation of children is a priority of the PCSO. No child should be a victim of a sexually charged crime,” Berdnik said. “I want to thank both Sheriff’s Office and Prosecutor’s Office personnel who were involved in this investigation and subsequent arrest.”