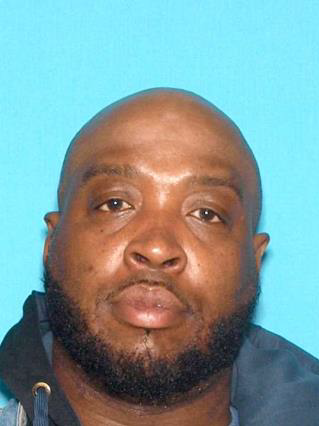 A city employee has been charged with insurance fraud for filing false workers’ compensation claim, according to the Passaic County Prosecutor’s Office.

Francis Branis, 48, of Paterson, was arrested on Wednesday. Authorities said he has been charged with second-degree insurance fraud. A laborer for the city, Branis allegedly claimed he was injured on the job and unable to work and filed a workers’ compensation claim.

Branis’s claim allegedly contained false and misleading statements, according to authorities. While he was receiving workers’ compensation benefits, Branis was observed driving a truck and working a route for a soda and beer distribution company, authorities said.

The city referred the case to the Passaic County Prosecutor’s Office for prosecution, authorities said.

Authorities said Branis is scheduled for a first appearance before Passaic County Judge John Meola at 1:30 p.m. on Thursday. Prosecutors will argue for Branis’s detention before the judge, authorities said.

Branis has been working for the public works recycling division since 2012. His salary is $25,000, according to the Paterson Times salary database.