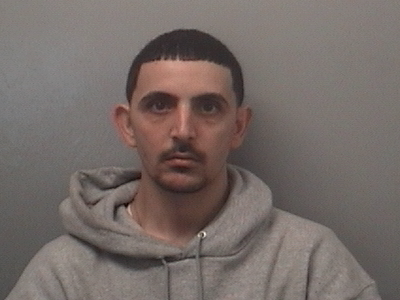 An Oak Ridge man was arrested with two bricks and two bundles of heroin in a traffic stop on Haledon Avenue on Thursday afternoon, according to Passaic County Sheriff Richard Berdnik.

Mohammed H. Jafar, 32-year-old was pulled over on Haledon Avenue at around 7:20 p.m. in a black Lexus after he allegedly failed to signal turning from North 3rd Street onto Haledon Avenue, authorities said.

Officer Donald Reddin and deputy Omar Basuf approached for his driver’s license and vehicle information. As Jafar was gathering his paperwork, Reddin saw his hands were uncontrollably shaking and he was profusely sweating.

Jafar admitted he was looking to purchase drugs in the area, authorities said. The officers asked him to empty his pockets. 2 bricks of heroin and 2 bundles of heroin was voluntarily removed.

Jafar was charged with heroin possession.