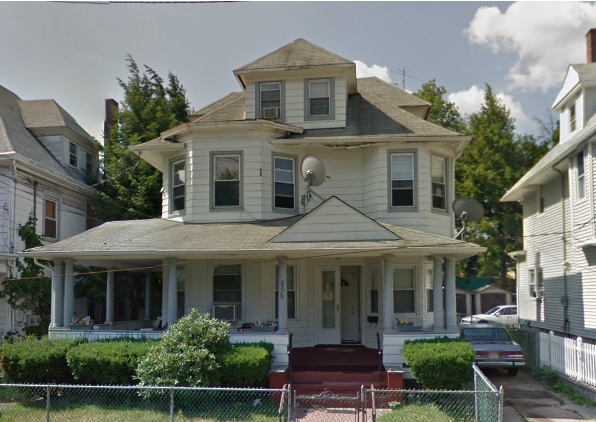 After a two-week investigation into a Park Avenue location used as a trap house, a place where users are able to buy and use drugs rather than leave with them, the Passaic County SWAT Team raided the place arresting four people and seizing drugs and a semi-automatic handgun on Wednesday afternoon, according to Passaic County Sheriff Richard Berdnik.

Detectives arrested Reginald Bryant, 46, of Paterson, who was identified as the operator of the trap house at 454-456 Park Avenue, authorities said. He was observed leaving the address at around 1 p.m. and entering a maroon Mercedes Benz. He drove out of the area to be pulled over by detectives.

250 glassine envelopes of heroin and several grams of crack cocaine was seized from the traffic stop. His vehicle was towed and is pending forfeiture, authorities said.

Detectives recognized the danger of raiding the place that had weapons and called in the Passaic County SWAT Team. The SWAT team secured the location and detectives searched the house.

Joaquin Bennett, 30, of Paterson was found in a room with the handgun. Aime Owens, 36, of Atlantic City, and Keith Hill, 47, of Paterson, were also arrested.

Bryant and Bennett were taken to Passaic County Jail. Owns had a robbery warrant out of Atlantic County and Hill had a criminal warrant out of Bergen County, authorities said.

Bryant was charged with 15 drugs and weapons offenses, authorities said. Drug seized in the bust has a street value of $5,000, Berdnik said.