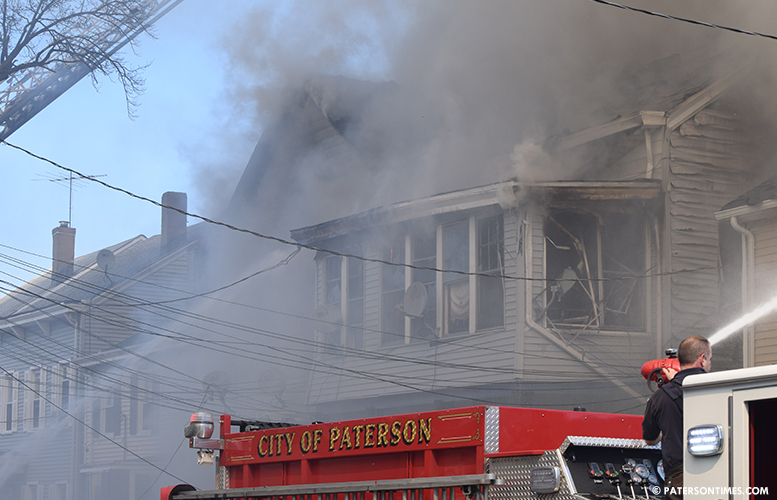 The city is paying out $90,000 for the emergency demolition of properties ravaged by a massive blaze on Rose Street almost a month ago.

Wayne-based Vecharello Contracting demolished 21, 23, and 25 Rose Street. The city is paying for the emergency demolition of 21 and 23 Rose Street, according to resolution before the council. Mohammed Rafique, owner of 25 Rose Street, said the firm has told him he has to pay $45,000 for the demolition of his two-story property.

In all, the demolition cost of the three properties amounts to $135,000. The fire started at the vacant 23 Rose Street property and spread to the neighboring structures. Firefighters battled the large fire which reached four-alarm for hours before bringing it under control.

Five families were displaced. And a number of other structures were damaged as a result of the fire.

The council is expected to approve the $90,000 payment to the firm tonight. In the past, the city has been late to make payments to demolition firms. Bill Vecharello, owner of Vecharello Contracting, in March, urged council members and the administration to make timely payments to contractors. He cited the hardship late payments cause for a family business like his.