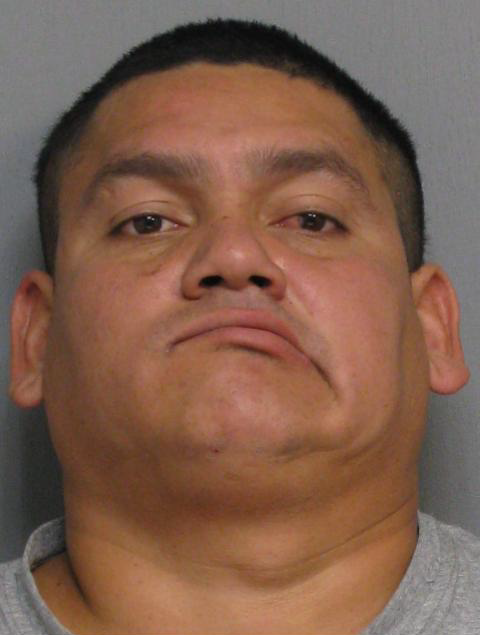 A city man allegedly took a large kitchen knife and stabbed his roommate to death last week for making noise in the living room of the apartment the two men shared with a third on Market Street, according to authorities.

Segundo “Paul” Ocon, 37, was trying to sleep inside the apartment at 410 Market Street early Friday night as Jose Edward Barriga Huaya, 48, was making noise in the living room. He stabbed Huaya twice in the torso with the knife and then fled the apartment leaving the weapon at the scene, authorities said.

Police were called to the apartment at 2:30 a.m. Huaya was rushed to St. Joseph’s Regional Medical Center where he was pronounced dead at 3:06 a.m. Authorities said Ocon never returned to the Market Street apartment.

Detectives arrested him early Friday morning at a house on East 27th Street between 17th and Park avenues, police said.

Ocon has been charged first-degree murder, weapon possession for an unlawful purpose, and possession of a weapon. He faces life in prison if convicted on the charges.