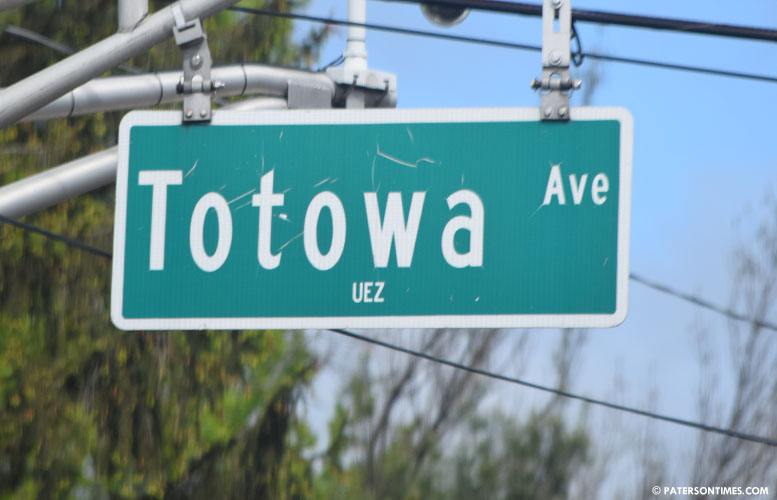 A 16-year-old city boy was wounded in a shooting on Totowa Avenue on Saturday evening, according to police.

Police said the boy suffered a gunshot wound to the torso. He was wounded at about 8:15 p.m. close to the intersection of Totowa and Paterson Avenues – a known trouble spot in the relatively safe and quiet 2nd Ward.

He was taken to St. Joseph’s Regional Medical Center for treatment. He is in stable condition, said police director Jerry Speziale.

This is the city’s 33rd shooting incident in 2017. Paterson has seen 14 homicides this year so far.

Anyone with information is asked to contact detectives Rolando Polio or Edgar Torres of the Paterson Police Ceasfire Unit at 973-321-1342 or send info anonymously by accessing PatersonPD.com.