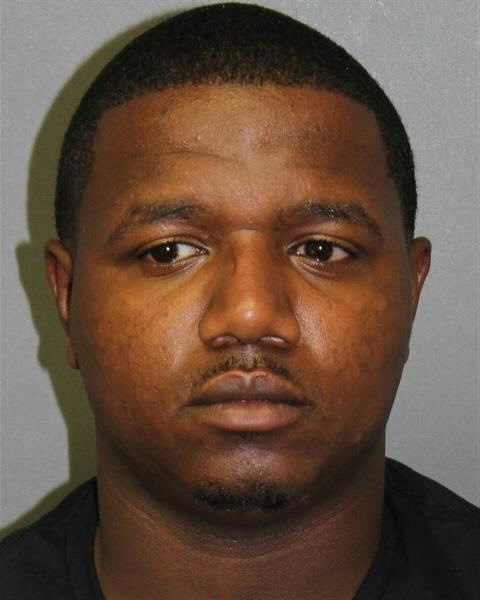 A city man allegedly sold 20 bricks of heroin to an undercover detective from the Bergen County Prosecutor’s Office, according to authorities.

A brick of heroin is typically 50 packets. Authorities confiscated $2,609 in suspected drug proceeds from Warren.

Warren has been arrested on drug charges in the past. On October 13, 2015, the Passaic County Sheriff’s Office arrested Warren in the area of 10th Avenue and East 28th Street. He was accused of having 110 glassines of heroin and seven zip-lock baggies of crack cocaine.

On September 2, 2016, Warren, also known as “Jah,” was arrested on 10th Avenue and East 29th Street for allegedly having 4 glassine envelopes of heroin.

Authorities did not provide a location where Warren sold the heroin to the undercover detective. The Fair Lawn Police Department was involved in the drug bust, authorities said.