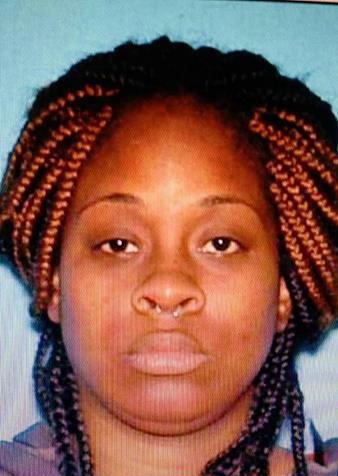 The New Jersey Board of Nurses has temporarily suspended the homemaker-home health aide certification for 27-year-old Shaquana S. Bradley, according to the New Jersey Attorney General’s Office.

Bradley is accused of stabbing to death 31-year-old Kayson Scott on May 6, 2017. She allegedly stabbed Scott in the chest with a kitchen knife when he tried to intervene in a dispute between the woman and his uncle.

Bradly had been dating the uncle at the time. The incident happened on the porch of a North 7th Street house, according to law enforcement agencies. Authorities have charged Bradley with aggravated manslaughter and weapons offenses.

Authorities said she signed an interim consent order voluntarily surrendering her certification on May 9 and filed it on May 10.

“Certified homemaker-home health aides are trusted to care for our most vulnerable loved ones, often without supervision. The crime alleged here demands the immediate surrender of the certification of the accused,” New Jersey attorney general Christopher Porrino said.

If found guilty of the charges, Bradley could permanently lose her license. She cannot work as a homemaker-home health aide or handle tasks delegated by a licenses professional nurse. She must surrender her wallet and wall certificates to the state, authorities said.

“The Board of Nursing acted quickly in this case to ensure the integrity of the entire home health aide profession and the safety of others,” Steve Lee, director of the Division of Consumer Affairs, said. “The Division and the Board are committed to ensuring the safety of New Jerseyans receiving in-home care.”