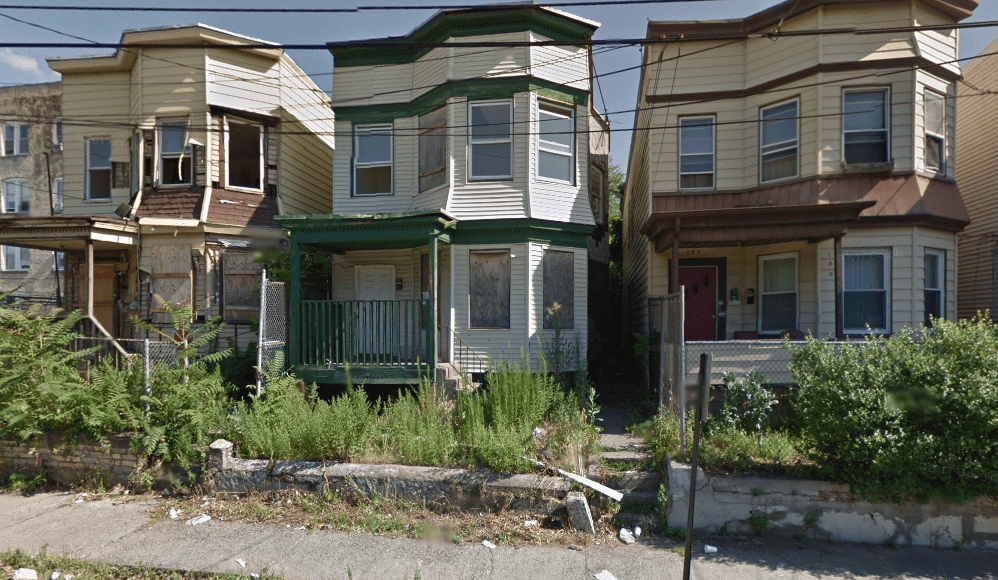 A man from Hackensack overdosed on heroin inside an abandoned house on Governor Street in Paterson, according to the Passaic County Prosecutor’s Office.

A police officer administered a dosage of Naloxone medicine into the nostril of the badly overdosed 33-year-old man. A second officer arrived with more anti-overdose drug. A second dosage was administered and the man became responsive, authorities said.

Police transferred care of the man to local emergency medical services. As of May 26, 2017, there has been 58 overdoses in Passaic County, authorities said.