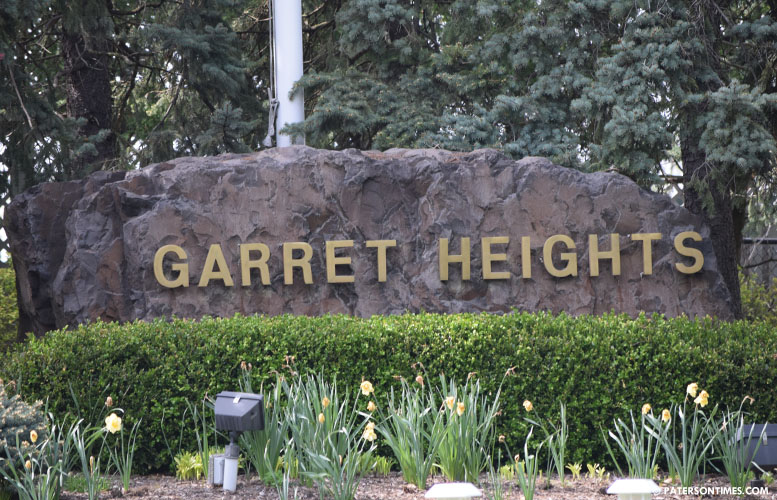 The city erroneously over charged 114 property owners of the Garret Heights housing development, according to city records. The city is expected to issue $15,011 in refunds for overtaxing the condominium owners for the first half of 2017.

Property owners will each receive $131.68 in refund, according to the city. Homeowners were over billed due to a confusion with the development’s tax abatement agreement. Some of the condos remain covered under the 25-year payment in lieu of taxes (PILOT) agreement while others have come off. The development was constructed in phases.

Councilman Kenneth Morris last week suggested the city issue credits to the homeowners rather than issue refund checks. “As opposed to pulling that money out of the current budget, which we can ill-afford to do, when these properties come off the pilot and have to pay full taxes, we can credit them back,” said Morris. “So the hit is a lot less.”

Morris asked if the city can legally do it.

“They decide how they want their money. It’s not our decision to make,” said law director Domenick Stampone. He pointed to the council the discussion is around a paltry $15,000.

The 2015 property revaluation has hit the homeowners of the development hard. Morris suggested withholding the excessive taxes paid by the homeowners to cushion the blow when the condo owners come off the tax abatement and have to pay full taxes.

Business administrator Nellie Pou said all of the Garret Heights condos will come off the tax abatement in 2022. In 2015, the city had to issue refunds for the same error.