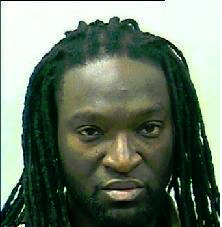 A city man was arrested on Thursday and charged with attempted murder and weapons offenses for wounding a man on 10th Avenue, according to the Passaic County Prosecutor’s Office.

Camar Campbell, 26-year-old, is accused of wounding a 40-year-old man on the corner of 10th Avenue and East 27th Street on May 2, 2017, authorities said. He allegedly wounded the victim in the left bicep.

Police identified him as a shooter following the incident and an arrest warrant was issued. He is scheduled to appear in court on June 2, 2017 at 1:30 p.m. Prosecutors intend to file a motion to detain him until trial.