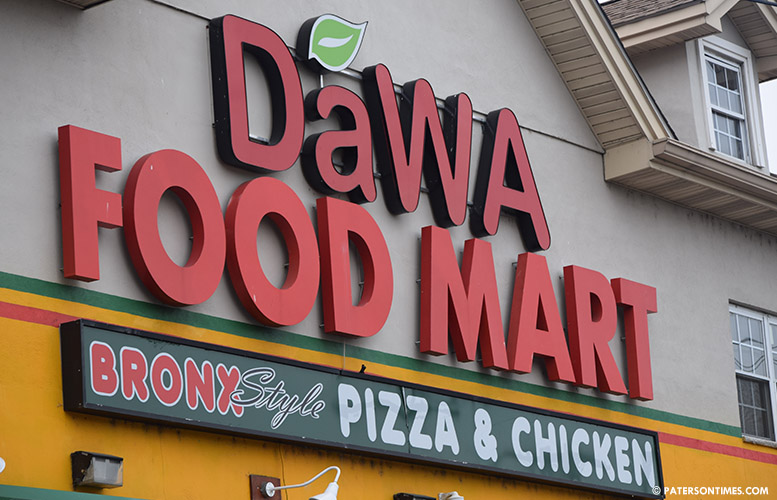 After a lawsuit filed by Wawa, the Paterson-based Dawa convenience store has agreed to change its name, according documents filed in federal court.

Both sides entered into a consent agreement in early May, according to court documents. Pennsylvania-based Wawa argued the local store ripped off its name and that the two names were “virtually identical.”

Dawa has 90 days to comply with the consent agreement. The store at the corner of River and Lafayette streets in Paterson has not yet taken down the “DaWA” sign in front of the establishment as of Sunday morning.

“We’re working on it,” said Han, when asked when he intends to change name, on Monday afternoon. He declined to comment on the agreement reached with the chain store.

The agreement filed with the court on May 11, 2017 does not say what the new name will be for Dawa. The agreement is signed by Sang Taek Han, the president of Dawa Foods Inc.

If the agreement is breached Dawa will have to pay $12,000 in damages.